Primed for investment and trade Australia’s economy grew faster than expected in the first half of 2021. GDP exceeded its pre-pandemic growth rate and unemployment fell below pre-pandemic levels in the June quarter.

An outbreak of the Delta variant in June 2021 resulted in severe lockdowns, especially in New South Wales and Victoria.

These lockdowns continued into October. The Australian Government and state and territory governments again provided substantial fiscal measures to support households and businesses. However, the lockdowns are expected to have weighed heavily on business activity and labour market in the September quarter. The Australian economy is predicted to rebound towards the end of 2021.

Four factors will support recovery: the further easing of restrictions; the reopening of domestic and international borders; the success of vaccine rollout programs; and continued economic support from all levels of government.

Real GDP is forecast to grow by around 4% in 2022, according to the International Monetary Fund. Some sectors look especially strong. Resources, energy and agriculture exports are projected to deliver new output records in 2022.

Australia's proactive response to the global economic downturn has protected the Australian economy.

Australia’s ability to adapt is it's great strength, and helps it meet current challenges. Australia has a flexible and resilient economy, as well as markets, which help it respond effectively to all manner of disruptions. Australia's resilience is built on sound governance and strong institutions.

Australia has a record of global success in major industries, thanks to it's strong ties with the world’s major markets. Here are some of the reasons why you should continue to invest in and do business with Australia in 2021 and beyond.

Discover why Australia is a great investment destination

A resilient economy, based on strong exports, vibrant services and sound institutions.

In turbulent times, the Australian economy benefits from rock-solid foundations. Prior to 2020, the economy experienced just two years of negative growth during the previous six decades. And since the last recession in 1991, Australia's growth rate has averaged 3.2 per cent, which is higher than every other major developed economy in the world.

Australia’s trade links with near neighbours are a major factor. The Asia region is ultra-fast growing, and Australia’s network of 14 free trade agreements across Asia and the Pacific have helped agile Australian businesses to rapidly expand.

Underpinning everything is the sound financial system, strong fiscal position and low government debt. This permits strategic investment in future industries and infrastructure.

Global demand for Australia’s energy,  minerals and food. Energy and resources made up around 75 per cent of Australia’s goods exports in 2019. The export mix is changing, however. During 2019, Australia rivalled Qatar as the world’s largest exporter of liquefied natural gas. Fresh investment in the mining and processing of lithium and rare-earth minerals will grow Australia’s role in the supply chain for electric vehicles and hightech devices.

Meanwhile, renewables are taking off. Australia’s coastal population and sunshine climate have seen wind and solar power soar. Today, they account for half of Australia’s renewable energy generation.

Australia’s financial markets manage the world’s fourth largest pool of pension fund assets – a sector that is growing faster in Australia than in any other developed economy.

Australia is one of the most creative countries in the world. Overall spending on research and development (R&D) has grown by 7 per cent per year since 2001. Business is the driving force, with commercial R&D rising almost 2 percentage points faster than Australia’s GDP.

Then there’s the Australian workforce. Diverse, multilingual and multicultural, more than 28 per cent of our population was born overseas. Combined with the high skill levels of migrants, this multitalented workforce helps Australia thrive in today’s globalised economy.

Location and low tariffs fire up a trading powerhouse.

Australia is a trading nation, with exports and imports of goods and services making up 42 per cent of the gross domestic product in 2018–19. With 14 free trade agreements in place, approximately 70 per cent of Australian trade enjoys liberalised access to overseas markets. Twelve of Australia's 15 largest markets are in Asia and Oceania, generating a trade value of around A$577 billion in 2018–19.

Trade in services has grown at 6.3 per cent per year for the past two decades, helping to steadily broaden Australia's export mix beyond resources and agriculture.

Growing 8.5 per cent per year since 2011, foreign direct investment (FDI) inflows help power Australia's capital-intensive industries. In 2019, the mining sector accounted for 35.3 per cent of the total stock of overseas investment in Australia, worth A$360 billion. This FDI directly contributes to Australia’s minerals and energy exports, which reached around A$280 billion in 2018–19. Australia’s thriving manufacturing sector attracted A$131 billion of overseas investment in 2018–19.

According to global measures, Australia outperforms in three key world-of-business metrics: as one of the most business friendly countries in the world; with the highest digital standard of living; and Australia's cities have a low cost of living compared to major cities in the Asia-Pacific region.

Australian commerce thrives because our economy is resilient.

According to World Economic Forum’s 2019 survey, Australia outranks most developed countries for the soundness of it's banks.

Before the onset of the COVID-19 pandemic, Australia had one of the lowest public debt-to-GDP ratio across major developed economies.

Australia's regulation is transparent and efficient. Resilience is based on the fundamentals – good governance, strong institutions and the rule of law. The World Bank gives Australia some of the highest scores in the Asia-Pacific for the integrity of its legal system.

In an uncertain world, this makes Australia a secure destination for foreign investment. 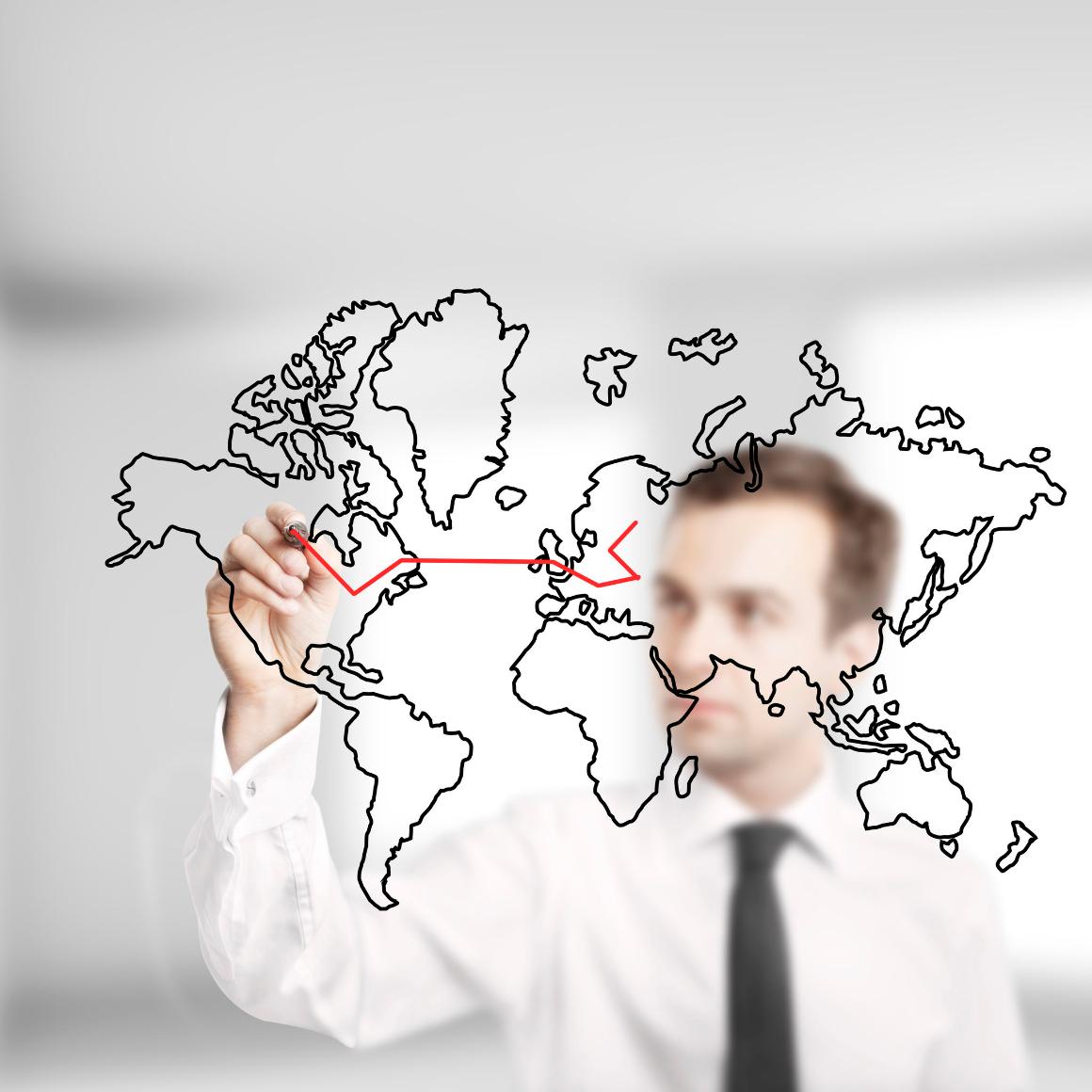 Aurient Limited is a private Australian real estate management, research and consultancy company, with a focus on Australian commercial and Build to Rent assets.

For Property Developers and Qualified, Wholesale and Professional Investors